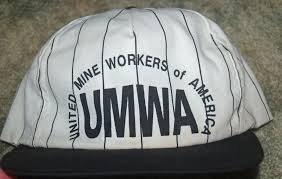 From 2008 to 2016, West Virginia’s production of coal dropped from 117 million tons to 36.6 tons. The collapse was attributed to cheap natural gas, which became America’s dominant power plant fuel. Some of the nations largest mines were forced into bankruptcy.

Most mines are booming now running 6 shifts per week. The boom is being driven by three global forces…the Chinese have scaled back production, President Trump has enacted anti-regulatory policies, and investors have doubled the market value of publicly traded mines to $15 billion.

The mines are hiring and offering $1000.oo sign on bonus along with fully paid health insurance  and raises again!