Home of the Free, Because of the Brave

The first American built steam locomotive, the Tom Thumb, was designed and built by Peter Cooper in 1830.  To convince the newly formed Baltimore and Ohio Railroad to use steam engines there was an impromptu race between the Tom Thumb and a horse-drawn car.  Although the horse won because the Tom Thumb suffered a mechanical issue the demonstration was a success, and the following year the railroad committed to using steam locomotives.

When the bottom of a cargo ship got a hole, it had one hull of a problem.

Source: Pun of the Day 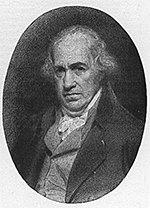 The modern age of trains begun in early 1800s after the initial patent of James Watt for stationary steam engine expired.

How do you find a missing train?  Follow the tracks.

Source: Pun of the Day 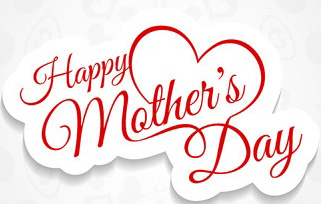 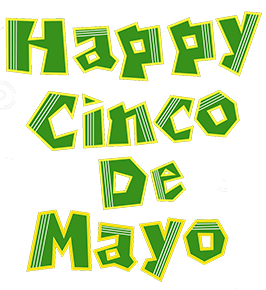 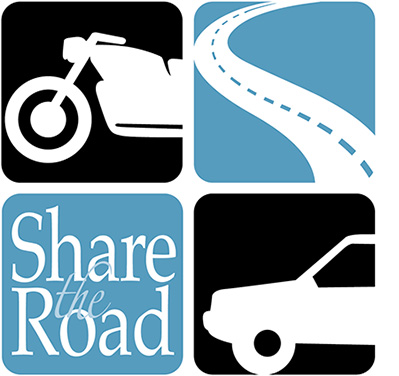 Motorcycle Safety Awareness month is designed to encourage all drivers and motorcyclists to “share the road”.  Safe riding practices and cooperation from all road users can help reduce the number of fatalities and injuries.  It is helpful for motorists to understand the safety challenges faced by motorcyclists such as size and visibility, and motorcycle riding practices like downshifting and weaving to know how to anticipate and respond to them.  National Highway Traffic Safety Administration believes by raising motorists’ awareness, both drivers and riders will be safer sharing the road.