Who said ” A lie gets halfway around the world before the truth has a chance to put its pants on.”

Franklin D. Roosevelt and Joseph Stalin in 1940 to shape the Allied strategy during the war.

For his efforts and loyalty to his country, he was awarded the Nobel Prize and

Who said it?…”Leave nothing for tomorrow which can be done today.” 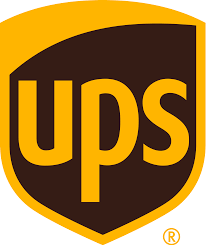 UPS is investing $260 million to build a package processing plant in Plainfield, Indiana. They expect to employ nearly 600 workers over the next 5 years. This site was chosen because of its Central location in the United States. It will service the Ohio Valley Region for the company. That include Indiana, Kentucky, and southern Ohio. The building will be 893,000 square feet and will open this fall for trailer  processing. 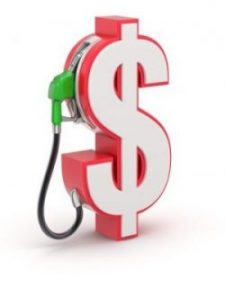 The price has dropped over two cents since the previous week. This downward trend

has been ongoing for the past month. Every region in the country shows a decrease this week.

Again, the highest price in the nation belongs to California, at $2.863. The best price remains

in the Gulf Coast Region at $2.305. Hopefully, this trend will continue.

Agnes Gonxha Bojarhiu (Mother Teresa) dedicated her life to helping the poor. She spent the majority

of her life helping the destitute masses of India. She moved into the slums of Calcutta

where she founded the Order of Missionaries of Charity. In 1971, she was awarded the Pope John XXIII

Peace Prize. By the late 70’s her Mission had more than 1000 nuns who operated 60 centers in Calcutta.

It is estimated that her efforts saved the lives of over 8000 people in Calcutta alone.

In 1979 Mother Teresa was awarded the Nobel Peace Prize.

Who said it?-“A lie gets half way around the world before the truth has a chance to put its pants on.”

reduction from the previous week. Every region in the country showed a decrease.

The highest price is in the California region at $2.884. The Gulf Coast region remained lowest at $2.329.

Known to the public as the pioneer of animated cartoons, Walt Disney was very creative in his early years.

In the mid 20’s he recognized the potential for sound in cartoon films. It was then that he produced

a short cartoon with voices and music. The short film was called “Steamboat Willie”, and Mickey Mouse

was introduced to the world. Walt Disney went on to earn 48 Academy Awards and 7 Emmys. His theme parks

attract millions of visitors a year.

Next quiz…Who said it?…” If you can’t feed a hundred people, then feed just one.” 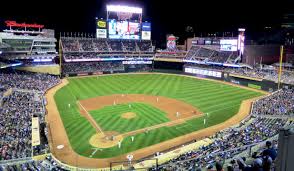 28,000 trailers and 10,000 tractors will sport the MLB logo to announce the partnership.

The LTL carrier will run advertising and promotions on the MLB Network, as well as other media outlets’

They will also showcase their brand at this years MLB All-Star Game and World Series. 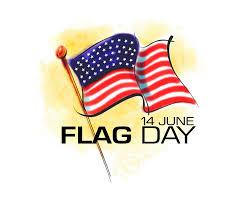