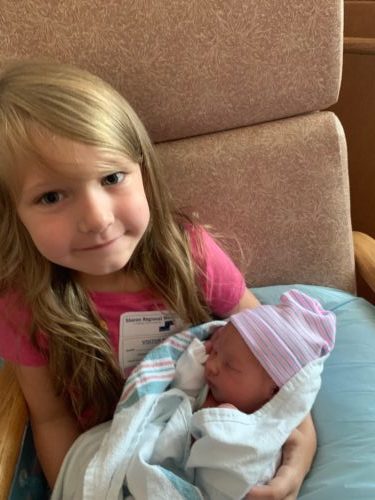 Joel and Summer Peters welcomed Patrick Peters into the world on 7/8/2019 at 6:36 am. Patrick weighed in at 6lbs.7ozs., and is 20″long. Most excited is big sister Lily. DALKO says “Way to go Joel and Summer”…looks like we have another Sharpsville First Responder!! 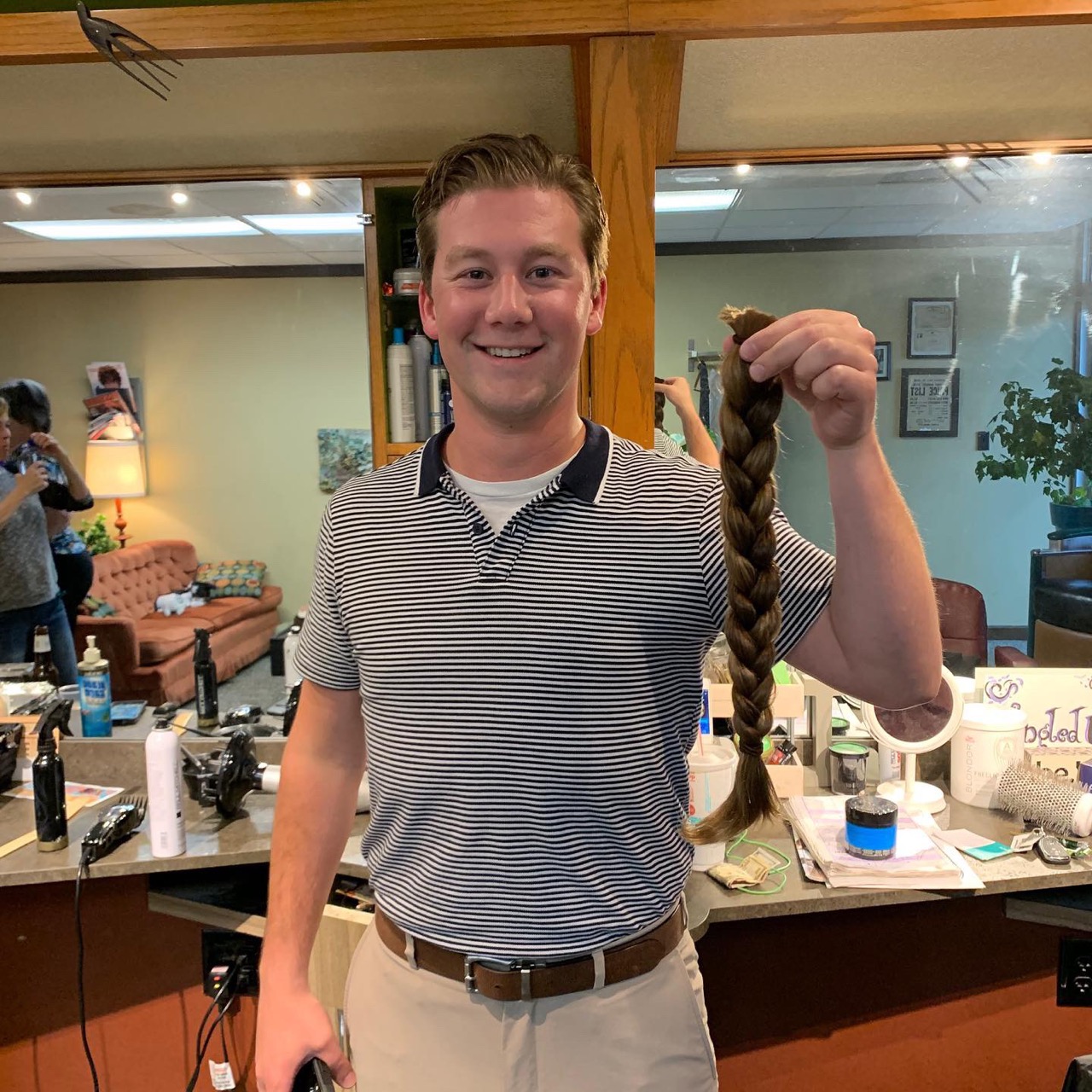 Casey Smith, one of DALKO Resources Sales Representatives, recently got his first hair cut in five years. Tangled Up in Sharon, PA, trimmed 22 inches off of Casey’s mane. The reason for his boycott of hair stylists?…so he could donate his locks to Wigs for Kids. This 30 year old non-profit organization has been making hair replacement systems for children and young adults who have lost their hair due to chemotherapy, radiation, Alopecia, burns, and other medical issues. There is never a cost to the families. The children who receive these hair replacements can resume a “normal” active lifestyle. They can participate in sports, dance, swimming, and any other extracurricular activity of their choice. Most importantly, it restores the child’s self-esteem and confidence. Way to go Casey! 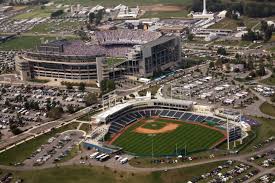 Cory Johnson, DALKO Resources, Inc. Credit Manager/CPA, had the honor of being  on the umpiring crew that officiated the Pennsylvania Interscholastic Athletic Association AAA State Baseball Championship. The game was played on the campus of Penn State University. Central Martinsburg secured the crown via an 8-3 victory over Wilkes Barre-Holy Redeemer. Johnson, 27, also a college umpire, was very impressed by the way his crew was treated by the PIAA and the competing teams. “I was so grateful to be selected at such a young age. It was definitely an experience I will never forget and will forever be grateful for.” 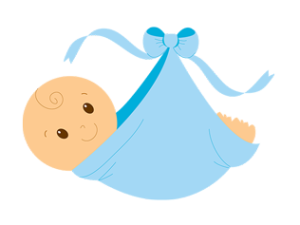 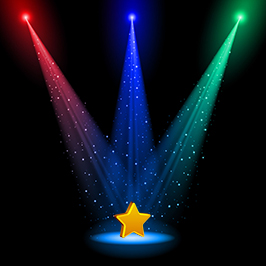