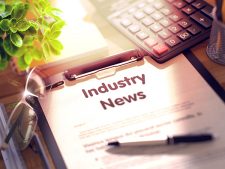 On January 31, 2017 the U.S. Senate easily confirmed Elaine Chao as Secretary of Transportation. The vote was 93 for and 6 against. The Secretary stated that one of her top priorities will be cooperating with Congress to enact the trillion dollar infrastructure plan that is one of President Trump’s top priorities.